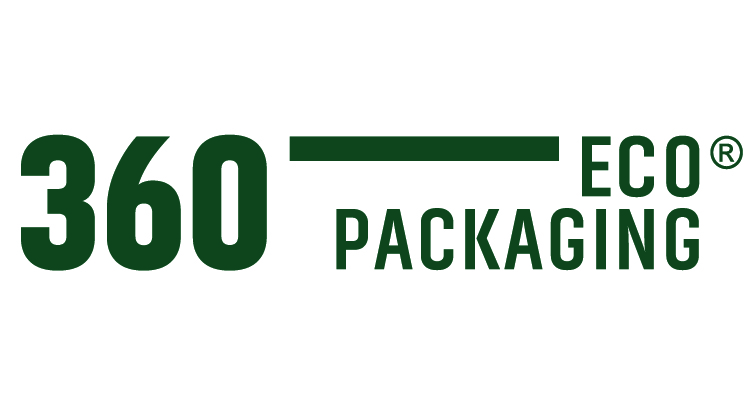 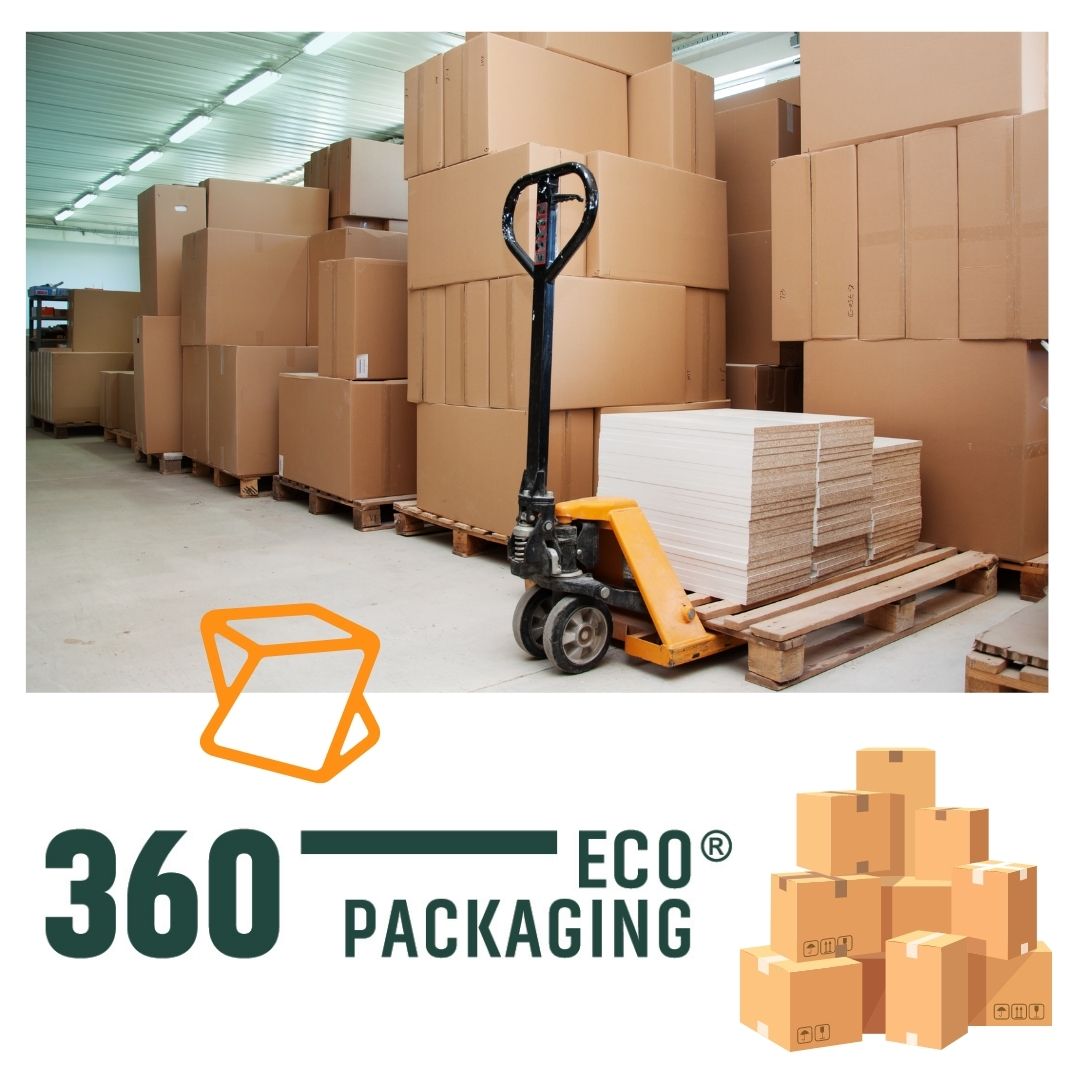 Cardboard is a material formed by the superposition of paper, which gives it greater strength and hardness than paper. It is one of the most widely used elements in the packaging sector, both in the construction of boxes and in the design of molds that fit inside them to hold goods.

There are main types of cardboard, depending on the material or thickness, among which we highlight the following:

It is also called cardboard sheet. It is thin and has a smooth coated and soft side to facilitate printing. It is flat and water resistant.

A very thin paper used to cover thicker cartons. It comes from pressing multiple layers of paper coated with adhesive.

Also called papier-mâché because of its hardness. It is made of compact recycled paper and glue. Because it is so strong, it can be reused many times.

Its surface is covered by one or multiple layers of thinner and colored paper. It can be thin, classic or modern.

This type of paperboard is thin because it is highly compacted, although it is light at the same time. It can be printed on with good quality and is one of the most widely used cardboard variants in packaging, especially for products with high sales volume and consumption.

We can classify four types of paperboard:

It is probably the type of cardboard used in the industrial packaging industry because of its strength and qualities. Also is known as corrugated cardboard.

Consists of a superposition of flute paper, in other words, a corrugated sheet and a thicker flat or liner sheet, which are joined together by means of a special glue. It can be classified as follows:

Corrugated cardboard is also classified according to its thickness with different letters, some of the most common are:

When the curves are smaller, lighter it will be. The larger curves make the cardboard more robust and, in addition, stackable.

In conclusion, cardboard is one of the most important materials, along with wood, in the packaging sector, especially in the case of primary packaging, which are those that are directly in contact with the product, and in protective packaging, such as corner protectors to prevent friction of the goods during transport with the rest of the packaging or goods. This classification will help us to choose precisely the type of cardboard we need depending on the shipping circumstances and the goods we want to transport.

We use our own and third party cookies to improve our services and show you advertising related to your preferences by analyzing your browsing habits.
CONFIGURE COOKIESREJECT COOKIESACCEPT COOKIES MORE INFORMATION
Manage consent

This website uses cookies to improve your experience while you navigate through the website. Out of these, the cookies that are categorized as necessary are stored on your browser as they are essential for the working of basic functionalities of the website. We also use third-party cookies that help us analyze and understand how you use this website. These cookies will be stored in your browser only with your consent. You also have the option to opt-out of these cookies. But opting out of some of these cookies may affect your browsing experience.
SAVE & ACCEPT
X